Over 150 years of industrial engineering and machine supply 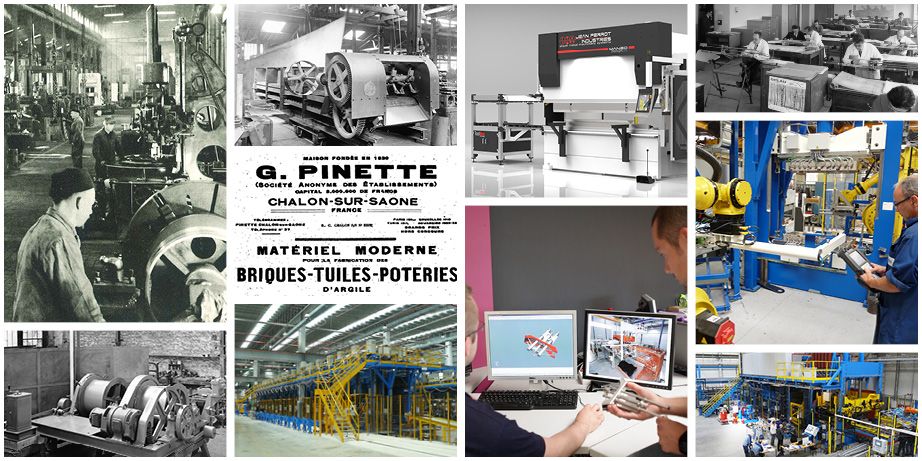 PINETTE PEI. also called Pinette Emidecau Industrie is one of those historical SMEs that have lived through decades thanks to the expertise of its engineers, technicians and a business development strategy based on acquisition, innovation, collaboration and global services :