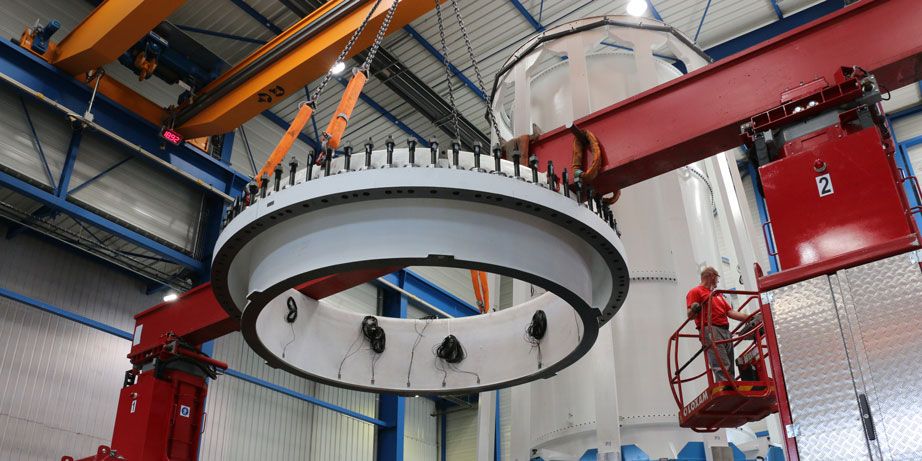 In the composites world, Pinette PEI. is well-known as a leading supplier of manufacturing press systems. However, we also provide large capacity testing equipment. Our expertise in static stress test bench systems is widely acknowledged, as several benches are used all around the world, by major industrial actors in the aerospace and aeronautics industries. 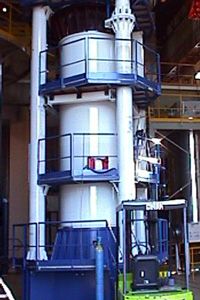 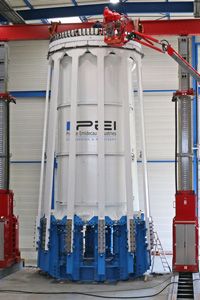 This equipment can apply traction, compression and bending efforts, as well as internal pressure. 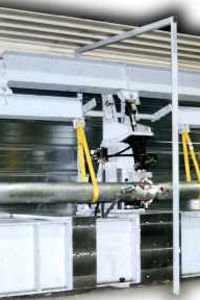 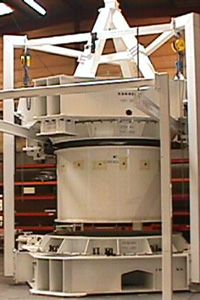 Pinette PEI. supplies test bench for interstage structure of launcher and satellite / launcher interface. This test system applies traction, compression and bending. Thanks to its 20 years of use, the system has shown high reliability. Furthermore, the life time of the machinery shows the whole system has very low interfering forces and is designed for the best instrumentation accessibility and operations of reconfiguration.